For child victims, who are seldom the reporters of their own abuse, the realities may be far worse. Los Angeles County saw a profound and troubling decline in reported cases of child abuse in the early months of the epidemic, a change that has remained as the COVID-19 crisis progresses. In this case, decline is NOT good, as it is an indication that most of the victims are going unassisted. The lockdown has effectively shielded children from the mandatory reporters—teachers, coaches, others outside the home—who normally would have sounded the alarm when evidence of abuse appears. So at precisely the moment where social stresses suggest that family abuse and violence is likely increasing, the absence of reports should be alarming.
“We need to do everything possible to accommodate families’ needs, not try to fit their needs into our systems. The main thing is we have to listen – genuinely listen – to what they want.”
Debra Duardo 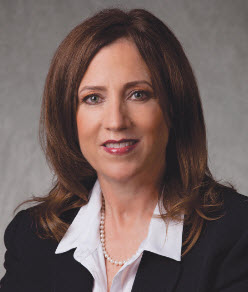 Children found to be the victims of abuse and neglect may end up in the foster care system. However, evidence for child removal varies, as does, rigor of enforcement, resulting in wild disparities in the likelihood a child will be removed and placed in care. Racial disproportionality can be a consequence of uneven distributions of factors contributing to the abuse, including especially poverty, but much of the evidence suggests that the disproportionality is also visited in each decision-making stage. Simply stated, it is not merely that children of color are more likely to come from homes with other challenges. It is also the case that when confronted with similarly situated families, the systems nationwide have shown a marked tendency for more rigorous enforcement and more frequent removal for Black, indigenous and People of Color (BIPOC) families and children. The system sets in motion adverse downstream consequences as well, including increased exposure to drug use, sexual exploitation, and other problems, so the over-representation of children of color in the system has disparate and negative impacts.

Involvement in foster care is at least correlated with Black youth being at risk for a multitude of challenges and adverse experiences such as commercial sexual exploitation and juvenile justice system involvement. Almost one in three alleged child maltreatment cases involve “general neglect” or a family’s inability to provide adequate food, clothing, shelter, or child supervision. Rather than address the underlying poverty, and circumstances in which parents are unable to care for their children, we remove the children. Of course, in some instances removal is the correct decision, even if only to provide sufficient time for family recovery and improved circumstances and to prevent further immediate harm, but such a decision should not obviate our responsibility for addressing the root causes of neglect.

In order to get equity right and to heal the inequities created we must invest in the permanency of community-based care models for the highest-need families and at-risk youth.

In Los Angeles County, Black youth make up slightly over 7 percent of the total population and yet 25 percent of foster youth are Black (California Department of Finance 2018; Child Welfare Services 2020).

In Los Angeles County, 85 percent of youth “recovered” by probation from commercial sexual exploitation were foster youth. Of this group, 71 percent are Black (Fithyan, Guymon, and Wegener 2019).

The report puts forward 5 recommendations for policy and practical action. 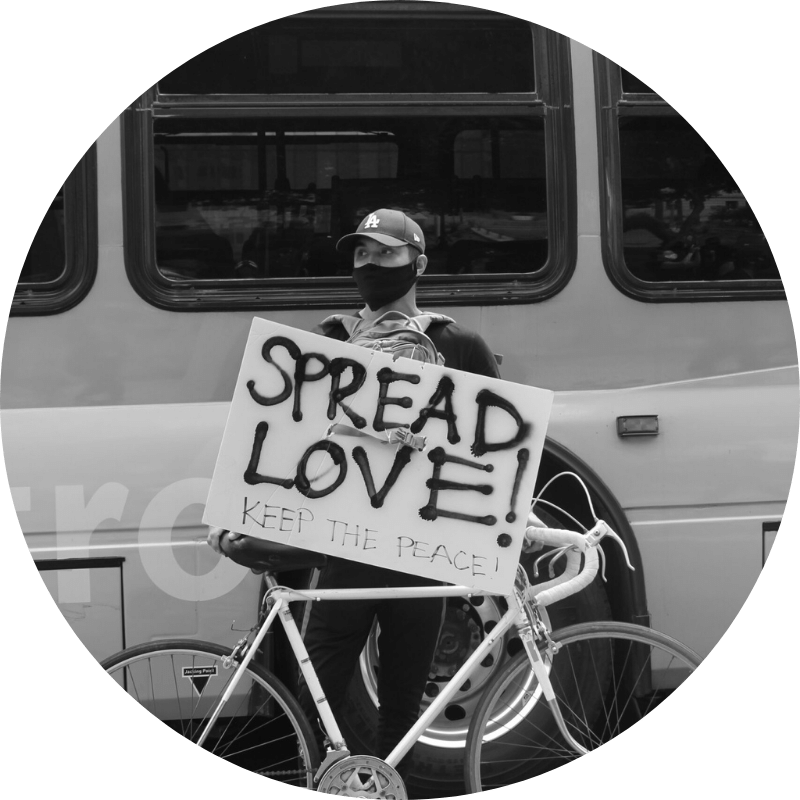 “Families are fractured. It takes a community to raise a child. We don’t have enough heads that are able to effectively guide these youth into a better direction.”
Focus Group Participant
To learn more download the full No Going Back LA report (PDF)
Previous Topic: Education
Next Topic: Mental Health