The COVID-19 pandemic has revealed the depth and breadth of the underlying sickness of a chronic and severe housing shortage exacerbated by an insufficient, failed social safety net. The onset of the pandemic has caused severe, ongoing economic fallout. Unemployment in Los Angeles County is hovering around 20 percent, with recent analysis suggesting that as many as 1.8 million people have lost their jobs, disproportionately affecting communities of color. On any given day nearly 70,000 of our neighbors are unhoused (LAHSA 2020). The 2020 Greater Los Angeles Homeless Count showed a 12.7 percent increase in homelessness (LAHSA 2020). In this regard, the pandemic has not so much created new problems as it has increased the magnitude of existing problems and demonstrated the inadequacy of current “solutions.”
“A lot of people are on the cliff edge of homelessness every day, and if you are poor and a person of color, you’re always with your feet half off that edge.”
Jacqueline Waggoner 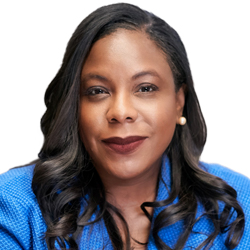 Impacts of COVID-19 on the Unhoused in Los Angeles County

The initial responses to COVID-19 are little more than a stopgap measure to buy time. Between the onset of the pandemic in mid-March through May 9, estimates suggest that 1.8 million workers in Los Angeles County became unemployed, nearly 600,000 of whom would be expected to neither apply for nor receive any replacement income from state or federal services. While the current eviction moratoria imposed by Governor Newsom, the Los Angeles County Board of Supervisors, the City of Los Angeles, and many other cities across the county have offered some respite, they only cover a relatively narrow range of tenants, place significant burdens on tenants, and only temporarily prevent the issuance of unlawful detainer summons. There are no provisions that prevent a landlord from filing an unlawful detainer complaint or preparing to litigate the case immediately upon the expiration of the emergency protections.

While we have largely been spared a crushing wave of pandemic-related evictions so far, its specter looms on the horizon. Though there is still time to increase tenant protections, landlords have already begun to file UD complaints for non-payment of rent. In the vast majority of cases, for every tenant who reaches out for assistance, there are many more who opt not to contest the UD complaint to avoid navigating a complex, costly process. Further, the lack of clarity as to what, exactly, relief entails muddies the water for tenants. For example, in the current framework, a Los Angeles County resident could legally have until fall of 2021 to pay back any missed rent, but could be legally evicted starting in September of 2020 for failing to pay at least 25 percent of their current rent. As already dire economic situations worsen across the region and prospects for our local, regional, and national economic recovery remain unclear, we stand poised to face an unprecedented eviction crisis with significant human cost.

As such, we must not only end unsheltered homelessness in Los Angeles County, but also disrupt, dismantle, and rebuild the systems that allow our neighbors to fall into homelessness.

Without bold action, we risk an unfathomable disaster, with an estimated 365,000 renter households—including approximately 558,000 children—at imminent danger of eviction and homelessness (Blasi 2020).

Between the onset of the pandemic in mid-March through May 9, estimates suggest that 1.8 million workers in Los Angeles County became unemployed, nearly 600,000 of whom would be expected to neither apply for nor receive any replacement income from state or federal services (Blasi 2020).

The wounds of segregation have been and continue to be aggravated and compounded by racist, discriminatory policy and allowed to fester, resulting in Black Angelenos composing 33.7 percent of the unhoused population despite only accounting for 8.7 percent of the total county population (LAHSA 2020).

The report puts forward 20 recommendations for policy and practical action.

Access to land that is temporarily not in use for safe parking for cars and RVs.

Fund and execute the current plan to move 15,000 of the most vulnerable people into permanent housing, including those age 65 or older

Ensure that no one housed temporarily returns to the streets.

Employ other immediate plans utilizing land or buildings not in use because of COVID-19 or otherwise under government control.

Use Project Homekey to increase acquisitions of hotels, modular, board, and care units.

Implement and fund plans to house all residents over age 65.

Shore up financial support for board and care assisted residential facilities for people with mental illness experiencing homelessness.

Streamline processes and begin anti-racist rezoning work including reversing the effect of downzoning.

Fully implement the recommendations and work of the Ad Hoc Committee on Black People Experiencing Homelessness (LAHSA 2018b).

Secure additional resources to fund solutions at the scale of need, including the creation of new state and local funding sources for permanent supportive housing

Establish or designate a regional centralized agency that, among other things, holds all local governments accountable for funding and siting permanent supportive housingSupport work that tackles anti-Black racism.

Increase access to health and mental health through Social Connection Hubs and other efforts described in the Access to Health section.

Ensure access to housing for those exiting jails, foster care, and other institutions through effective use of the regional accountability described above 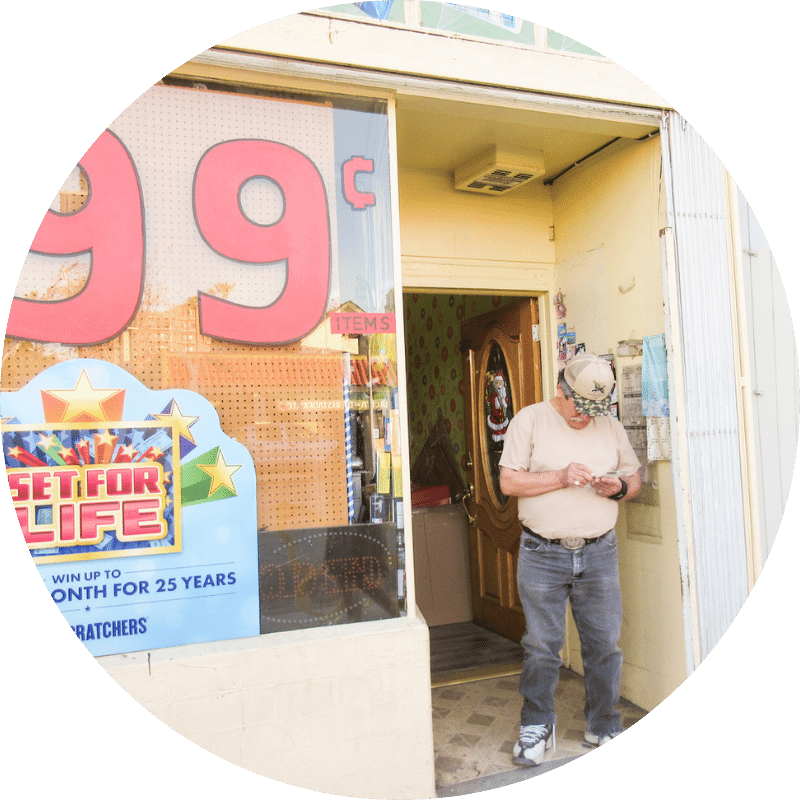