The transportation system has long been failing communities of color, low-income households, unhoused residents, people with disabilities, women, children, and the elderly across Los Angeles County. Among these vulnerable populations, many people do not feel safe moving around the city. Whether walking, biking, taking public transit, or driving, people of color are regularly stopped and harassed or humiliated by the police. For example, Black people in particular are more likely to be killed by police during routine traffic stops. They are also more likely to be killed in traffic accidents, which in Los Angeles alone, cause thousands of injuries and hundreds of deaths each year.
Many of the most vulnerable members of society are unable to drive at all and must rely on walking, biking, or public transit to get around. People with disabilities are uniquely challenged by unsafe sidewalks and hazardous curb ramps.
Report Authors 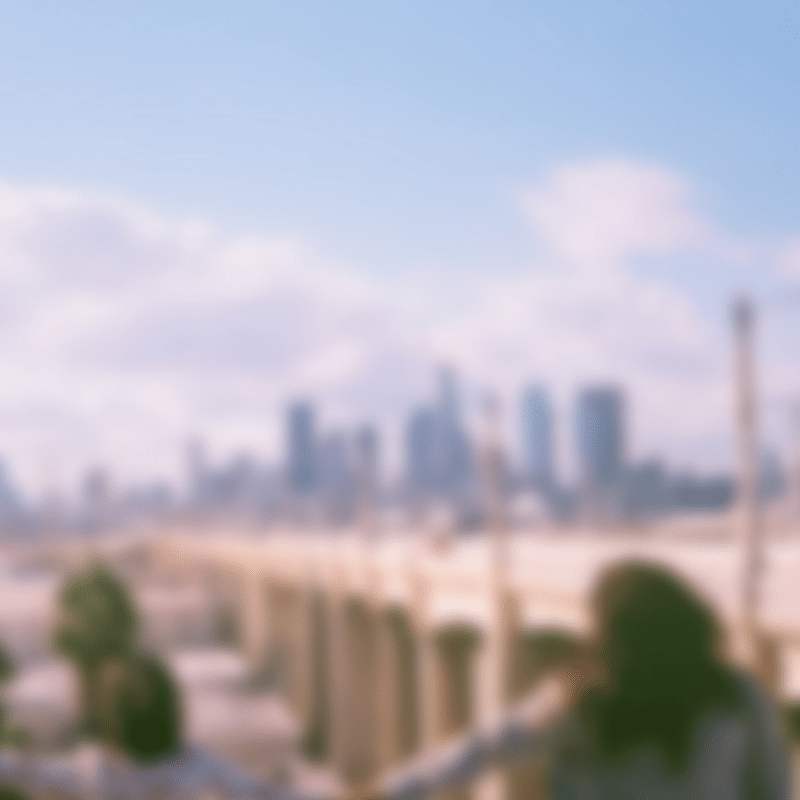 Impacts of COVID-19 on Transportation in Los Angeles County

Many streets feel unsafe for walking or biking, yet some people have no other option. Walking in a non-white census tract increases the probability of being killed or severely injured by a motor vehicle, disproportionately impacting Black Angelenos. While Black residents are only 8 percent of the Los Angeles population, they bear 20 percent of pedestrian fatalities. Moreover, even after controlling for income, racial disparities in automobile access exist. Among low-income Americans, just 12 percent of whites lack automobile access, in comparison with 25 percent of Latinos and 33 percent of African Americans. Maintaining a system oriented around private automobile ownership exacerbates existing disparities, resulting in social and economic exclusion for those who are careless, who are disproportionately Black and Latino.

Our current transportation system is so carcentric that for many, purchasing a vehicle feels like a prerequisite for participating in society and accessing basic social and economic opportunities. For low-income families, obtaining, insuring, fueling, maintaining, and repairing an automobile can be a heavy financial burden and significant source of stress. Furthermore, the disparate costs associated with vehicle ownership are a manifestation of systemic racism. Automobile insurance companies continue to engage in redlining practices, charging residents of high-minority and low-income neighborhoods higher premiums for similar policies. Moreover, people of color and low-income households tend to pay higher prices for lower quality vehicles, as they are more often steered into exploitative financing options. Despite the challenges of vehicle ownership, the transportation system has been designed in such a way that the alternative—not owning a car—is often worse. To move easily around the city, many struggling families feel forced to make sacrifices and take financial risks to take part in what is increasingly acknowledged as a dangerous and environmentally unsustainable mode of travel.

We envision a transportation future in which all people—of every age, ability, income, zip code, race, and ethnicity—feel safe and free, experience a sense of community, and can easily access their basic needs.

Especially in Los Angeles, public transit service relies heavily on sales tax revenues, but due to the economic shutdown, these revenues are now down by a third

Public transit ridership among the white population has significantly dropped, while Black and Latino riders now compose the majority of Transit users.

Blumenberg and Brozen estimated that only 9 percent of Los Angeles County’s population lived within a 20-minute walk of a walk-up site. Those who need testing but do not live within walking distance might still take the bus, but this would mean increasing their risk exposure to the virus.

The report puts forward 5 recommendations for policy and practical action.

Promote leadership and alignment for equity across business, community, philanthropy, and multiple levels of government 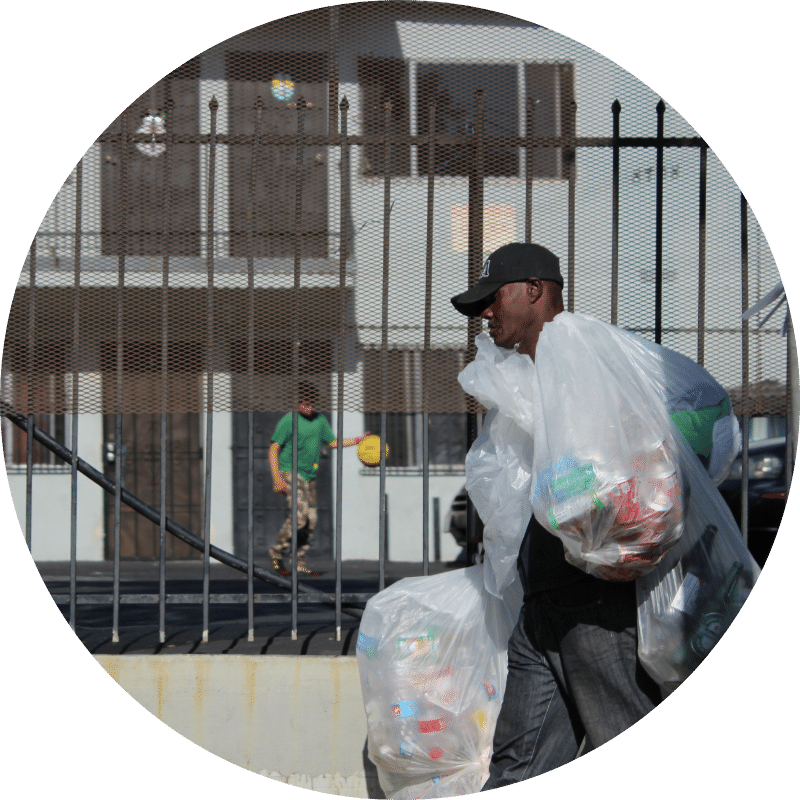 [Prior to COVID-19] … I don’t drive … I ride share and I Metro from Long Beach to Little Tokyo for work. When shelter-in-place happened, I was like, great, I don’t have to ride. I’ll just work from home, no big deal. But the elimination of safety for taking a Lyft and public transport for health safety that really impacted me… Like normally I would take the bus to the laundromat and Lyft back home with my clean laundry, no big deal. When COVID-19 happened, I couldn’t go anywhere, I was like what am I supposed to do … the logistics of everyday life have really been a pain.” – Focus Group Participant